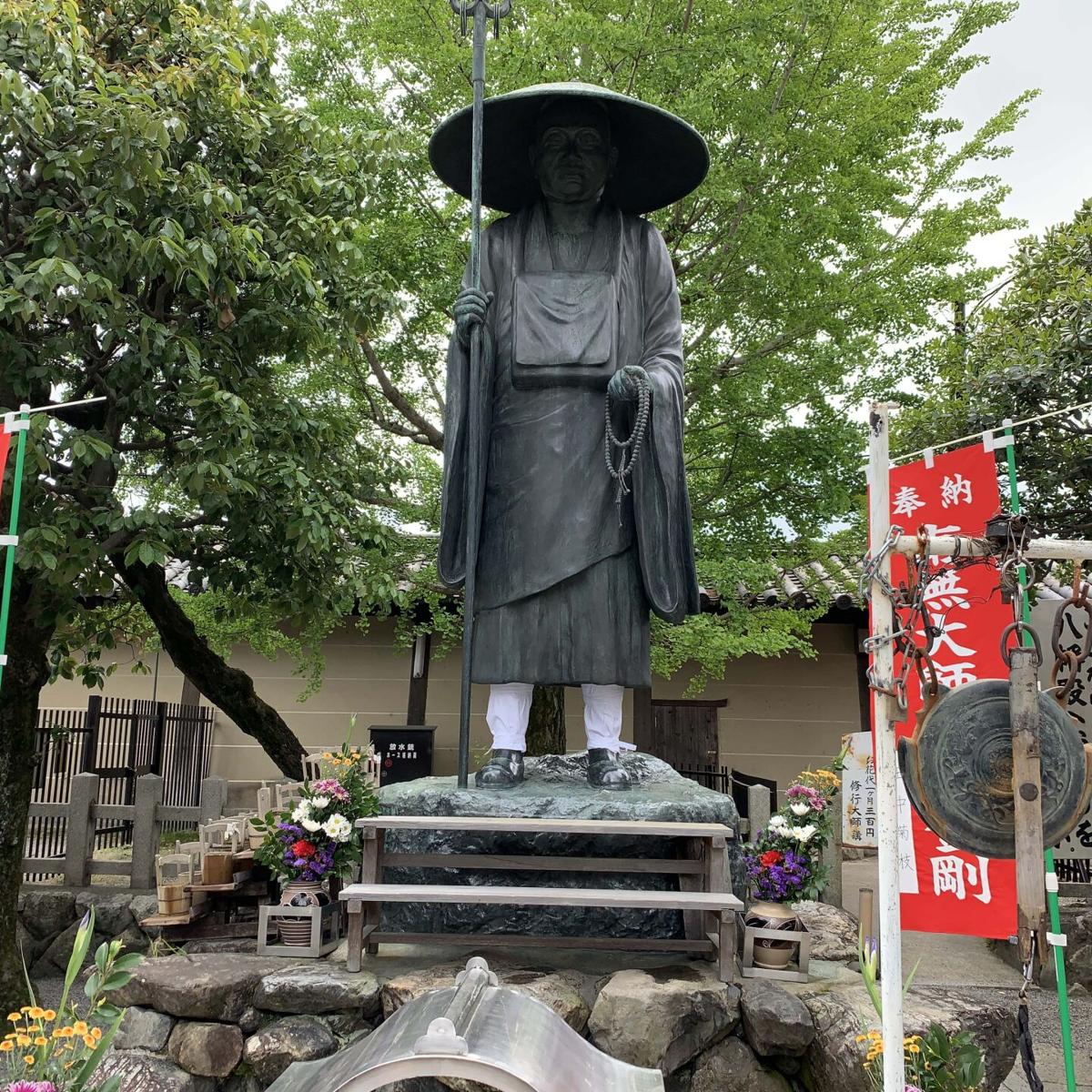 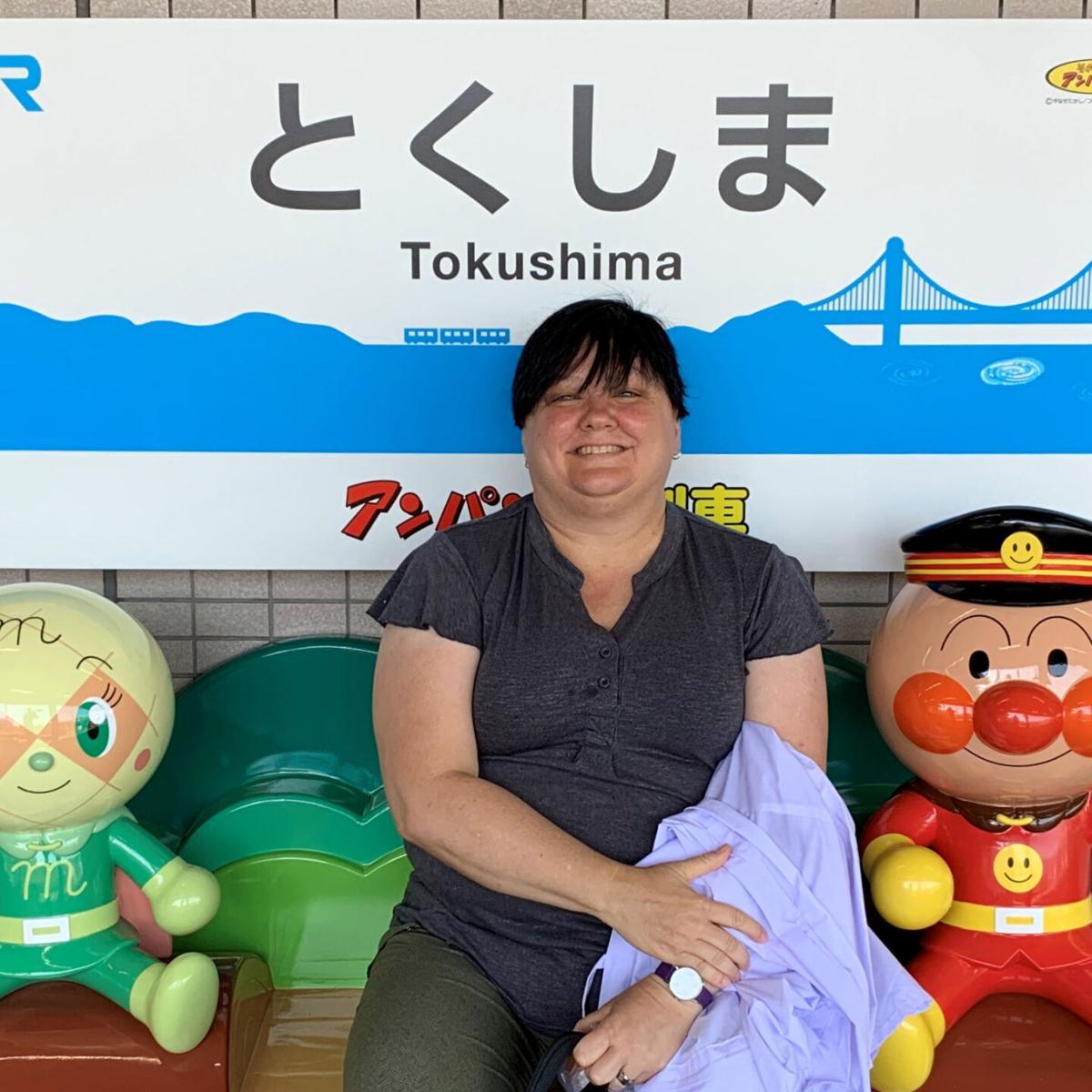 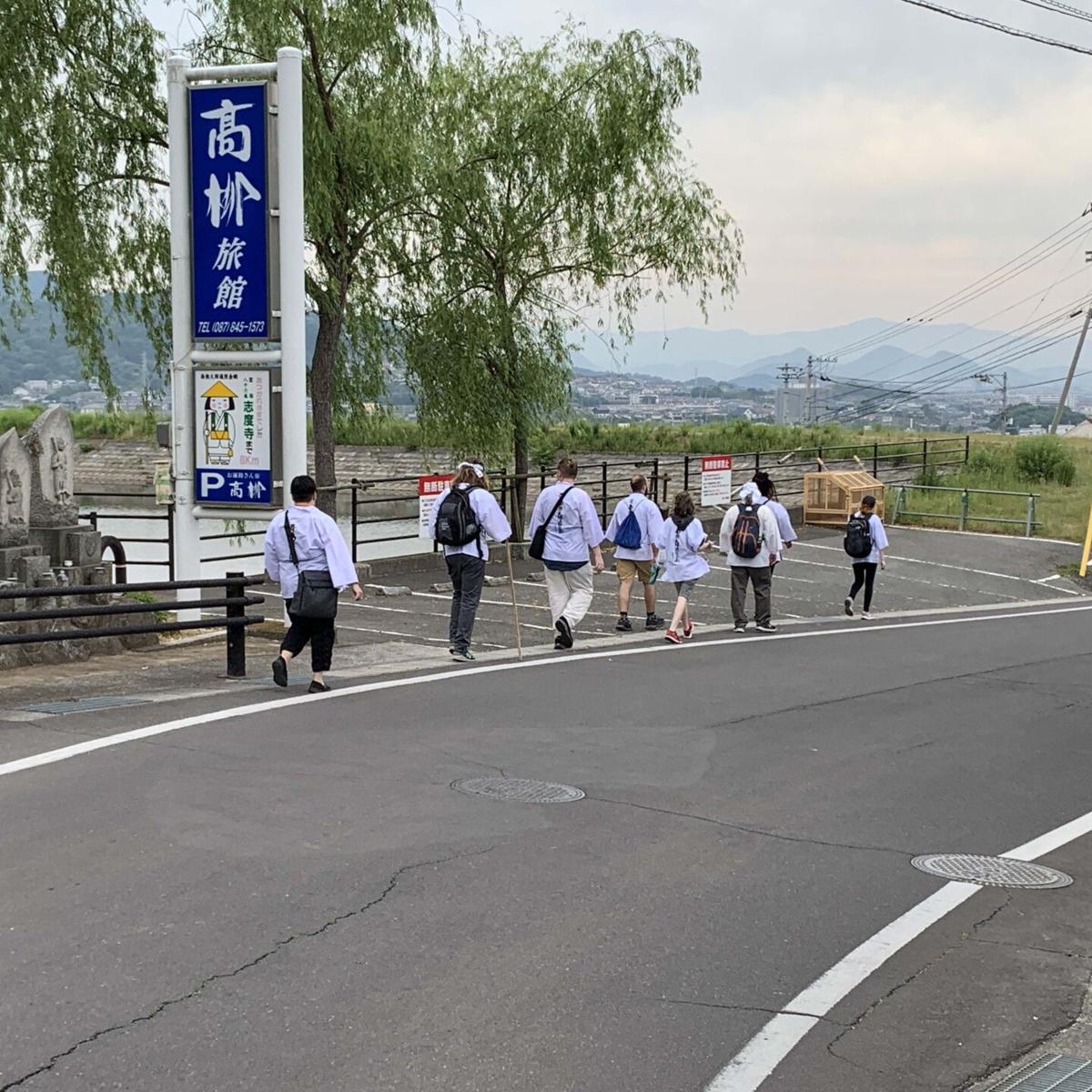 Two faculty members in the Thomas W. and Robin W. Edwards College of Humanities and Fine Arts at Coastal Carolina University are working on numerous levels to enhance the study of Asian cultures at the University.

Susan Bergeron, associate professor and geographic information scientist in the Department of Anthropology and Geography, and Ron Green, associate professor in the Department of Philosophy and Religious Studies, have a shared interest in Asian culture and a strong track record of creating innovative programs that offer students unique, dynamic views of Asian history, religion, geography, and language. Now, they have an opportunity to build on that record in both scholarly and pedagogical pathways.

Bergeron and Green have been named co-editors of ASIANetwork Exchange (ANE), a journal for Asian studies, and the academic publication of ASIANetwork, a consortium of 170 North American colleges that works to strengthen the role of Asian studies within liberal arts education. In addition, Green has been named coordinator of a new Asian studies minor within the Edwards College, and he and Bergeron are planning an education abroad trip to Japan in May 2021.

Green has been involved in ASIANetwork for years, having presented at annual conferences, peer reviewed articles, and published an article in the journal. In 2019, he and Bergeron won a competitive grant from the consortium that allowed them to take six students on a fully funded trip to Shikoku, Japan, to study an ancient cultural and religious pilgrimage. The trip was the basis for a multi-year, digital virtual heritage project involving development of a 3D, interactive experience of the pilgrimage*. As co-editors of ANE, Bergeron and Green plan to bring their digital approach to the online publication’s pages.

“We’d like to make the journal more accessible online by bringing in a lot of technological elements, so there won’t be just a traditional article published in the journal, but also sound and video clips,” said Green.

For example, Green said his ANE article involved a Leonard Cohen folk song titled “Ballad of the American Mare,” which seems to focus on the American West but is actually an allusion to Ka-Kuan’s “Ten Ox Herding Pictures,” a series of poems and drawings tracing the path to Buddhist enlightenment.

“I cut up his song into 10 pictures and showed how each part of the song relates to one of the poems, and I included sound clips within the article,” said Green.

The pair said this kind of digital dimension to academic articles has taken off in some disciplines, but it’s new to the field of Asian studies, as well as to ANE.

“They’ve made a few tentative advances with articles here and there, but there’s certainly so much more than can be done with the online platform,” Bergeron said. “So, there’s going to be some support for us wanting to expand this out. Rather than articles with accompanying figures that are digital, we’re going to work to make them true interactive experiences. This is one of the main parts of my research on the digital side: trying to understand how to embed knowledge and present it in a 3D environment. At the end of the editorship, I will have learned a lot more about the ways we can digitally convey knowledge that we can’t with just the printed word.”

“We all use multimedia in the classroom,” said Green. “One of the mission statements of ANE is to provide articles with information for faculty to use in their teaching. So providing these kinds of articles with those interactive elements will make it that much easier to switch it over to the classroom.”

Another development toward a heightened focus on Asian studies at CCU is the creation of an Asian studies minor. This interdisciplinary program begins in Fall 2020 and offers courses in language, literature, history, politics, and religion. Green, program coordinator, said this minor was collapsed into a global studies minor years ago, and its re-emergence as an independent program is fully merited.

“The majority of the population of the world and the history of the world is Asia,” said Green. “We have this European bias, but it’s really wrongheaded to have that bias, especially in the world of globalization.”

Green said interest in the minor dwindled when CCU stopped offering courses on the Chinese language, but now that the language is being offered again, student interest in that area of the world is up.

“Chinese classes are filling, where before we’d had only about five students per class. That language is a key element, because language is culture. We must have language to have Asian studies.”

A third piece in the renewed focus on Asian studies is a trip to Japan, led by Bergeron and Green, scheduled for Maymester 2021. The education abroad experience will focus on pop culture landscapes and include exploration of ancient sites and how they are manifested in modern art, film, and culture.

“There are expressions in the places in Japan of not just traditional culture, but how that’s been melded with modern culture with conceptions in other parts of the world through pop culture media of what Japan is like,” said Bergeron. “Students will see some traditional things you would expect to see on a study abroad, but also some of the actual landscapes that are played out in anime. We’ll be looking at animated movies and important literature and the melding of that with the spiritual landscapes that you see in Buddhism and Shinto.”

The trip will include stops in Tokyo, Osaka, and Kyoto.

“They are jumping-off sites to different landscapes we’re going to visit,” said Bergeron. “We’ll visit manga museums and a tea studio in Kyoto famous not just for samurai movies but also more modern Japanese monster movies, so we’ll see the landscapes they’ve built up and also walk through the traditional spiritual landscapes to see some of the modern inspiration in places like Tokyo and Osaka. The idea is to use the lens of pop culture but also landscape studies to show that the expressions of culture are everywhere.”

Sorry, there are no recent results for popular videos.